From 6th April 2020, various changes car benefit and corporation tax treatment of company vehicles will come into force. These are summarised below

From 6th April 2020, there are some big changes in how company vehicles will be taxed, both for employees and employers.

When a car is purchased or leased, an emissions figure will be provided.  Up to now, this figure has been calculated using something called the New European Driving Cycle (NEDC).  However, this is based on theoretical driving and has become outdated, as well as the subject of abuse – for example, the 2015 Dieselgate scandal.  As a result of this, all cars from 6th April 2020 will display an emissions figure based on the Worldwide Harmonised Light Vehicle Test Procedure (WLTP).

This is a test based on real driving data, and better matches a vehicles on-road performance.  However, this does also mean that nearly all vehicles will see a large increase in the stated emissions figure.  The government estimates that reported CO2 values may be on average about 20 – 25% higher under the WLTP testing standards compared to the current test.

As we know, car benefit for employees is calculated as the p11d value (List price) x the relevant car benefit rate – a rate which is based on which emissions band a car falls into.  With this large increase in emissions, some new cars could move 4 or 5 bands higher than their 2019 equivalent.

In order to prevent this imbalance, the government has announced that for all vehicles registered after 6th April 2020, there will be a 2% car benefit reduction in 2020/21, increasing by 1% the following year, and returning to the standard rates in 2022/23.

Rules on hybrid vehicles, including Full hybrid (FHEV), Mild hybrid (MHEV) or Plug-in hybrids (PHEV), are also changing. Up until now, most hybrids have fallen into one company car tax bracket, the 1 – 50 g/km CO2 emissions.  However, this has now been split down further, based on the electric range of a hybrid vehicle.

All hybrid cars should see a reduction overall, from the current 16% band. The tables below set out the rates (varying from 14% for a vehicle that has an electric range of fewer than 30 miles, down to 0% for a car with electric range greater than 130 miles – although none of these vehicles currently exist!)

As well as the change to measuring emissions based on the WLTP rules, emissions limits are also being tightened.  From January 2022, new cars will have to pass a stricter test, known as RDE2, to comply with the new Euro 6d standard (not to be confused with the existing RDE test and Euro 6 standard).  However, many car manufacturers have already started selling vehicles that are compliant to this standard, in part due to a key change in the company car tax rules.

Any vehicles which are compliant with the Euro 6d standard are not subject to the 4% diesel surcharge and would be taxed at the same rate as an equivalent petrol vehicle.  This is good news for persons securing new so called “clean diesel” vehicles as this exemption could save £1000’s compared to equivalent non-compliant diesel vehicles.

It is worthwhile checking whether you could apply for this exemption on an existing car (as the surcharge may have been automatically applied if a payroll provider marked your vehicle as “Diesel” rather than “Euro 6d compliant”). This can be done here. NOTE: some vehicles may show the emissions standard as “EURO 6d-TEMP” or “Euro 6.2” – these are vehicles that technically do comply with the RDE2 test, however as the cars will not be certified under Euro 6d, they'll still attract the charges. For a full list of Euro 6d compliant cars to consider, please click here.

Changes in van benefit are relatively minor.  The van benefit charge will increase to £3,490. The main other change relates to zero emission vans. From April 2021, zero emissions vans will have a nil rate of tax. 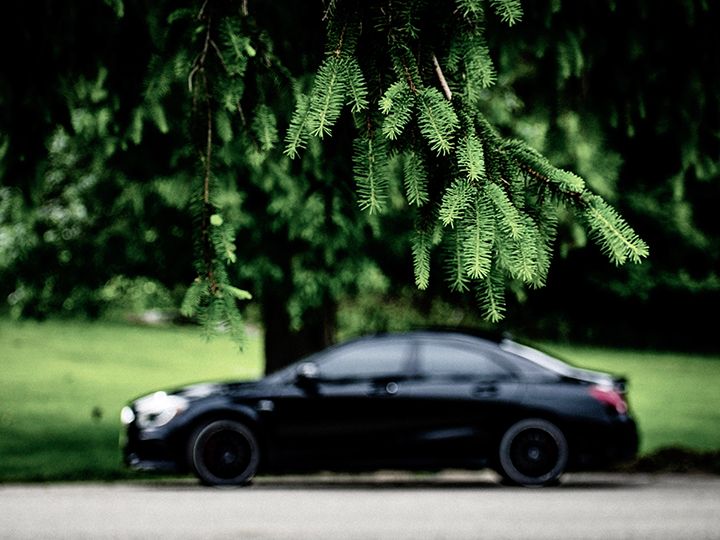