When is a van not a van?

Whilst it may look and feel like a van, you cannot just assume that it will be taxed as such.

What happens when you add an additional row of seats in the back of a commercial van? Does this mean that it is a car or a van for Benefit-in-Kind purposes?

First, it is important to note that different tax regimes have different definitions of the word van. Many people refer to a list of car derived vans that was published by HMRC, but this is in relation to the VAT treatment of these vehicles, and has no relevance to the Benefit-in-Kind.

The most important point to remember is that “every mechanically propelled road vehicle” is a car unless it meets at least 1 of 4 exceptions. Exceptions 2, 3 and 4 are self-explanatory (e.g. a motorcycle), and there is very little room for doubt. The lack of clarity revolves around the first exception – “a goods vehicle”.

Legislation defines a goods vehicle as ‘a vehicle of a construction primarily suited for the conveyance of goods or burden of any description’. This confirms that the primary usage of the vehicle is irrelevant, the test relates to the primary suitability.

Whilst the legislation offers very little in further detailed guidance, the HMRC guidance does confirm that “If a vehicle has side windows behind the driver and passenger doors, it is also unlikely to fall within this exception. This is particularly so if it is fitted, or is capable of being fitted, with additional seating behind the row which includes the driver. This remains true whether or not those additional seats are in the vehicle at the time.” This indicates that it is unlikely that a Kombi/crew van would fall under the ‘van’ category for Benefit-in-Kind, and so would be taxed as a company car.

A well-known court case in relation to this, relates to Coca-Cola, who were providing their technicians with 3 types of vehicle:

2 vehicles were the VW Transporter Kombi (series 1 and 2), which were both based on a panel van design. Whilst these were marketed as commercial vehicles, they had a full row of seats behind the driver. The Tribunal ruled that these vehicles were equally suited for carrying goods and passengers. In the absence of being primarily suited to carrying goods, these vehicles should be taxed as company cars.
The third vehicle was a Vauxhall Vivaro, which was also of panel van design. There were only 2 seats in the back however, which did not cover the whole width of the van. The tribunal ruled that the Vivaro was ‘primarily suited to the conveyance of goods’ and so was taxed as a van for benefit-in-kind.This ruling was upheld by both the First Tier Tribunal and the Upper Tribunal. This has since been taken to appeal and the hearing is currently expected to be in June 2020.

What is the solution to this uncertainty? Our suggestion is to avoid the Kombi vans and have a double cab pickup instead. HMRC have issued clear guidance in relation to the tax treatment of pickups, as follows:

As always, it is important to make sure you take suitable advice before purchasing a Kombi/crew van or commercial vehicle. HMRC can claim underpaid tax and NI from previous years if they decide that a vehicle has been incorrectly taxed. 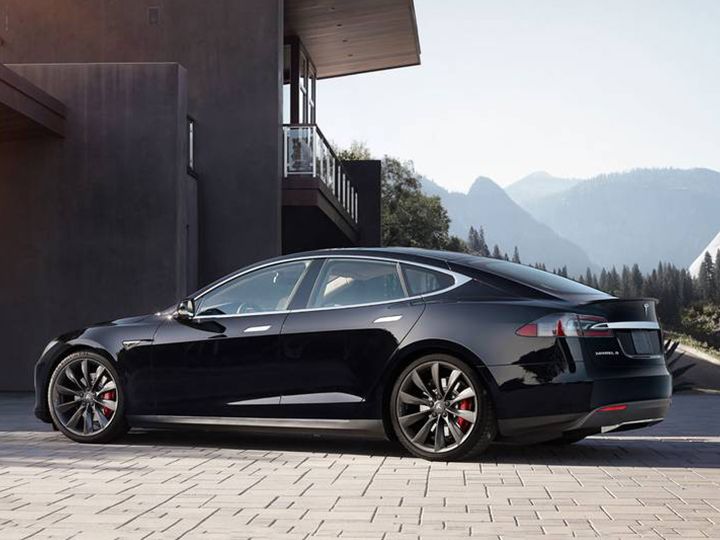 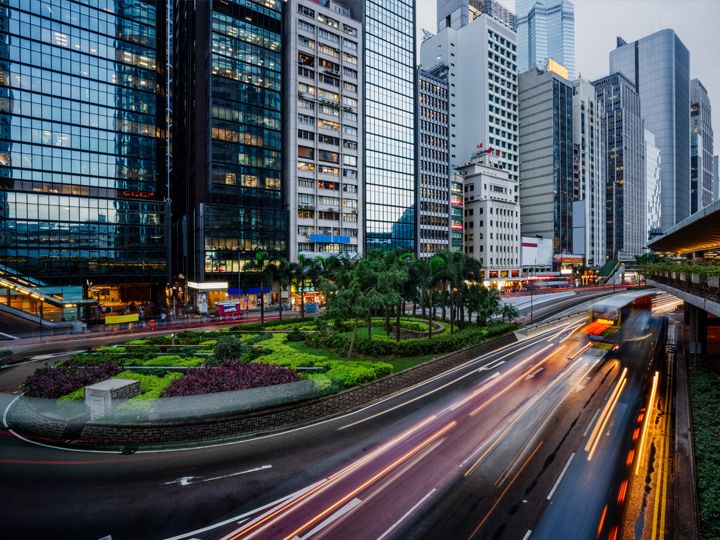