COP26 – The Impact on Business

COP26 sees UK businesses lead the world in the way of global transition to net zero emissions, with over half of FTSE100 companies now committed to eliminating their contribution to climate change by 2050.

Britain's largest businesses are leading the way in the global transition to net zero emissions, with over half of FTSE100 companies now committed to eliminating their contribution to climate change by 2050

What was COP26?Starting on 31st October 2021 and ending 12th November 2021, COP26 was the 26th UN Conference of the Parties on Climate Change co-hosted by the United Kingdom and Italy, which was held at the Scottish Event Campus in Glasgow.

The COP26 event was attended by almost all United Nations countries with the view to discussing various policies and goals which would achieve the reduction of global carbon emissions to combat the ever-growing issue of climate change. It also provided a forum for world leaders to finalise outstanding elements from the Paris Agreement 2015, where many of the policies discussed at COP26 were originally tabled.

What were the main aims and policies?The main aims of the COP26 event could be split into three distinct headings: to secure global net-zero carbon emissions by 2050 and keep below the 1.5C target for global warming; to adapt to protect communities and natural habitats from the negative impact of climate change; to provide a forum for governments to collaborate globally to combat climate change.

The first of these main aims could be characterised by the UN initiative known as ‘Race to Zero’, an initiative which has seen many FTSE100 businesses pledge to have net-zero carbon emissions by 2050. Unlike before, this initiative, along with others such as RE100 (encouraging businesses to use 100% renewable energy) and EV100 (encouraging businesses to transition to zero-emissions electric vehicles), has marked the increasing focus on how businesses can have an impact in terms of reducing global carbon emissions.

This was reflected in the policy decisions that were reached during the COP26 event, some of which are listed below.

How will these policies impact your businessIt is still early days in the aftermath of the negotiations and discussions at the COP26 event, with the final agreement having only just been published.

While the agreement itself was fairly limited in terms of its policy impact, it is expected that the UK government will continue to pursue policies laid out in the ‘10 Point Plan for a Green Industrial Revolution’, a plan launched in November 2020, as well as taking on some of the European Commission's proposals under ‘Fit for 55’ made in July 2021. These policies may include:

These regulations and policies could have a significant impact on businesses in terms of the additional costs for those in carbon-intensive industries as a result of taxation and import tariffs. Additional taxation on carbon emissions could also have the impact of oppressing industry sectors that are heavily reliant on the use of fossil fuels and other non-renewable energy sources, with a focus on financing and promotion of renewable energy instead.

Our Suggestion:
It would be worth your while following the government’s action on this so that you are aware of any additional taxation costs, so that this can be factored in to cost of sales when budgeting/forecasting or calculating sales price of goods to ensure margins are not being eroded.

Changes to regulations in terms of purchase/hire of diesel vehicles and taxation of fuel dependent on carbon content and a shift to encouraging businesses to purchase zero emissions electric vehicles instead could also have a significant impact in terms of the cost of running a fleet of company vehicles. The UK has been arguably slower than many other EU countries in terms of the benefit it offers to companies for the purchase of electric vehicles, but this would be expected to change in the near future as a result of COP26.

Our Suggestion:
Currently the government offers a Plug-In Grant of up to £2500 on purchase of electric vehicles as well as being able to claim 100% corporation tax relief under First Year Allowances for energy-efficient assets. Pre-April 2021, hybrid cars also qualified for this tax relief, but now only qualify for the standard 18% main rate allowance, showing the government’s focus on zero emissions vehicles which is likely to continue in the future…so watch this space!

Finally, the COP26 event will have a significant effect on attitudes towards climate change in both social, political and economic spheres, with businesses nationally and globally focusing on ways whereby they can reduce their carbon footprint. This could result in more stringent supply chain checks and audits to ensure the goods and/or raw materials that businesses are purchasing are as ‘green’ as possible.

Our Suggestion:
Perhaps look into ways in which you could improve the sustainability of your supply chain in terms of acquiring products and materials from a renewable source, as it could prove to be a significant USP for many businesses, especially if they are trading in carbon intensive markets/sectors.

In conclusion, it can be said with assurance that the focus on tackling climate change by the UK government and other UN nations will have intensified significantly at the current time as a result of COP26 and the policy aims and goals that were discussed.

While it is a recognised fact that summits of this kind are generally limited in their impact due to an inability to reach a coherent and unanimous decision on the implementation of legislation and policy, the advancements and progressions made since the Paris Agreement in 2015 in terms of promises to achieve net zero emissions by 2050 and to reduce the impact of climate change would provide a basis for cautious optimism that meaningful legislative proposals will be put forward in the near future. 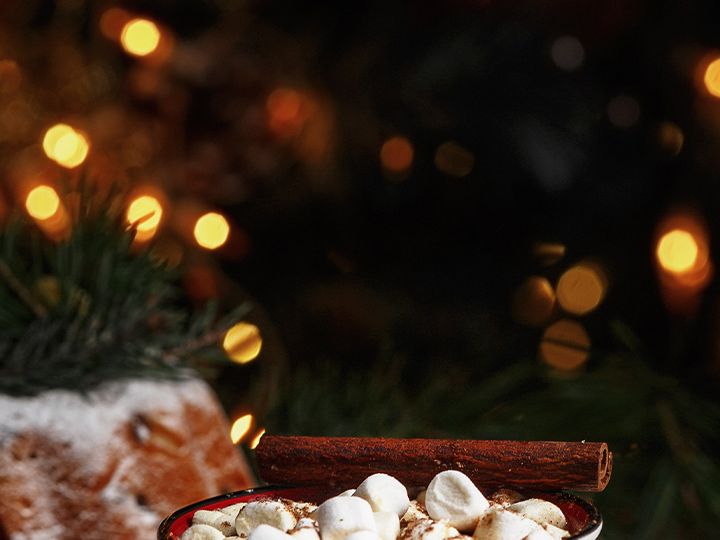 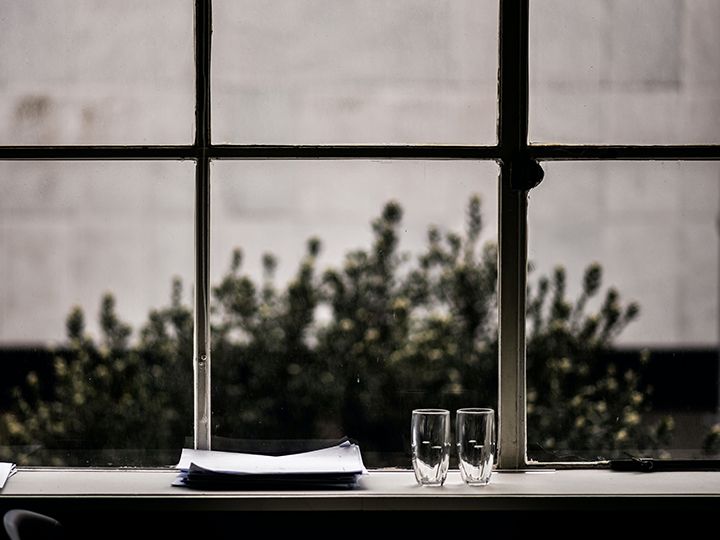 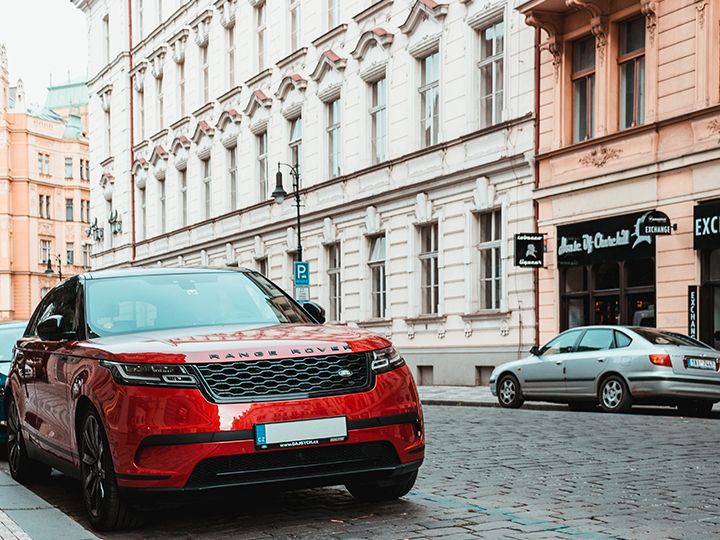