Keep up to date with Budget developments

The Autumn Budget will be announced alongside a Spending Review on Wednesday, 27 October 2021. With the UK still recovering, what could be in this announcement for businesses? Speculation is perhaps more muted than usual, in part because we have already had one Budget this year. Also because we have recently had a significant tax announcement from the Government in the form of the Health and Social Care Levy.

However, as this is both a Budget and a Spending Review, the Chancellor will want to report on the state of the economy, especially as the Coronavirus Job Retention Scheme (CJRS) has come to an end. He may want to set out his thinking on the economics of working towards net-zero, especially as the UN Climate Change Conference (COP 26) starts in Glasgow the week after the Budget.

Our tax specialists and experts give their thoughts below on what may be in store:

“This could come in the form of improved R&D tax reliefs, extending the super-deduction on certain capital expenditure or more support to employers with upskilling workers and increasing productivity. We may see geographically targeted incentives in regions outside of the South East (or even further expansion of the Freeports proposals), including employment tax incentives for skills developments as part of the levelling up agenda.”

“The Government's response to the fundamental review of business rates is due this Autumn so we should expect to see some meaningful announcements on business rates at the Budget.”

“With the increase in NIC and tax on dividends, it is difficult to see another large announcement around employment taxes of this type being made. Instead, to show jobs are a priority, the Budget could include tax incentives for businesses to hire domestic workers, as well as for those creating green jobs and training.  However, one area could be an increase to the minimum wage.”

“Lots of commentators are also predicting changes to Inheritance Tax and Capital Gains Tax following recent ‘simplification’ reviews by the Office of Tax Simplification. IHT is increasingly bringing in more tax for the Treasury (a record £571m in July 2021) and it would be quite straightforward for the Chancellor to ‘simplify’ many IHT rules that result in increasing future revenues without directly changing headline tax rates.”

“Capital Gains Tax could be an area for more change and has been discussed for some time – there could well be something in this Budget in this area, albeit some ‘technical’ changes.”

“Could this be the Budget where changes to pensions tax relief predicted many times in the past, particularly for higher rate taxpayers, are finally announced?”

“Given the recent 1.25% increases in National Insurance rates and income tax rates on dividends, it seems unlikely that there will be further increases to income tax or national insurance in this Budget.  Modernisation of the tax administration framework will remain a focus.”

“With COP26 in mind, the Budget could be used as an opportunity to take forward the UK’s green economy and expand on the Government’s plans for a greener future. We may see new tax incentives for investment and environmental business practices, together with new or higher taxes on emissions or indirectly on products which give rise to those emissions.”

Keep up to date with Budget developments

Join our tax specialists as they analyse the Chancellor's announcement. Our brief 20 minute webinar will take place at 4pm the same afternoon as the Budget and will focus on what the announcement means for you and your business.

Find out more and book here  >> 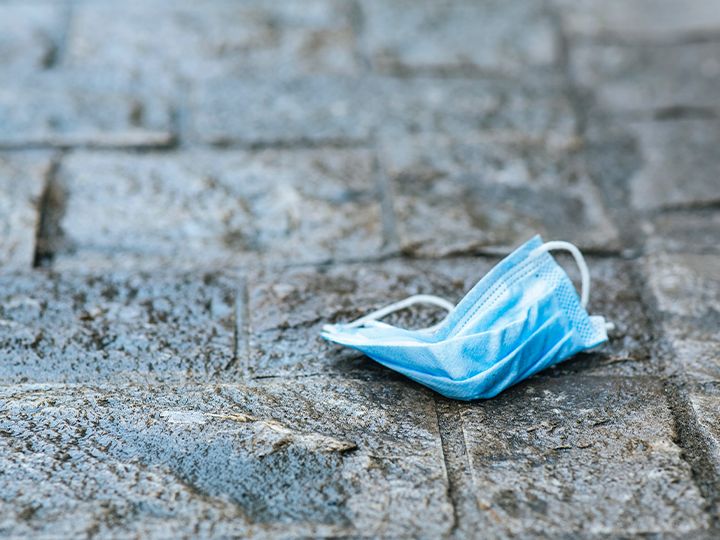 Articles 05/10/2021
How will the new Health and Social Care Levy tax affect me?
Read now 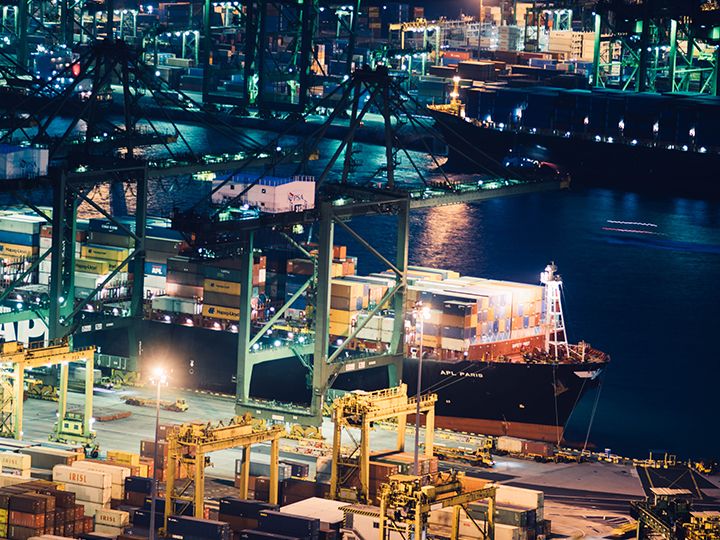 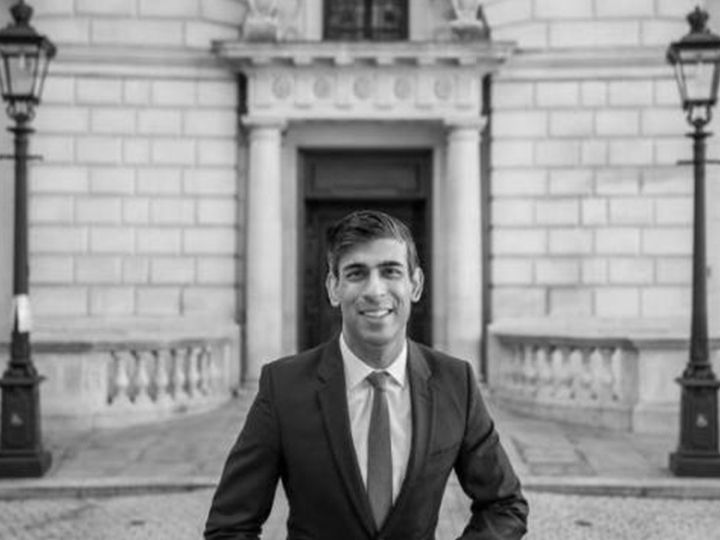