Economy Update: what next?

Economy update: what next?

We met with Mark Berrisford-Smith, Head of Economics for HSBC UK Commercial Banking, at an event in Coventry last week where he gave us his views and analysis on what’s been happening to the economy while the politicians ‘thrash about in political and constitutional thickets’.

‘This is a political and constitutional crisis like nothing we’ve seen in 100 years’ – Mark likened the current situation to the aftermath of David Lloyd George’s ‘People’s budget’ of 1909.  That took 2 general elections to solve!

There’s certainly been no shortage of crises, cliff-hangers and shenanigans over the past 33 months since the Brexit referendum, but how has the economy actually been doing?

Here’s what we learnt

How has the economy been doing?

What’s next for the economy?

Will we ultimately be economically better off in or out of the EU?

It’s a huge question, but Mark’s view was that yes, we might be worse off, but not materially - you might not even notice it.  The economic performance of the EU 28 (or 27) countries varies significantly, but they’re all in the EU.  Each economy has a different structure and demographics.  Being in the EU doesn’t shape our economic performance - it’s the demographics and structure of the UK economy that makes it outperform other EU economies, and as long as that stays, we should be fine outside the EU. 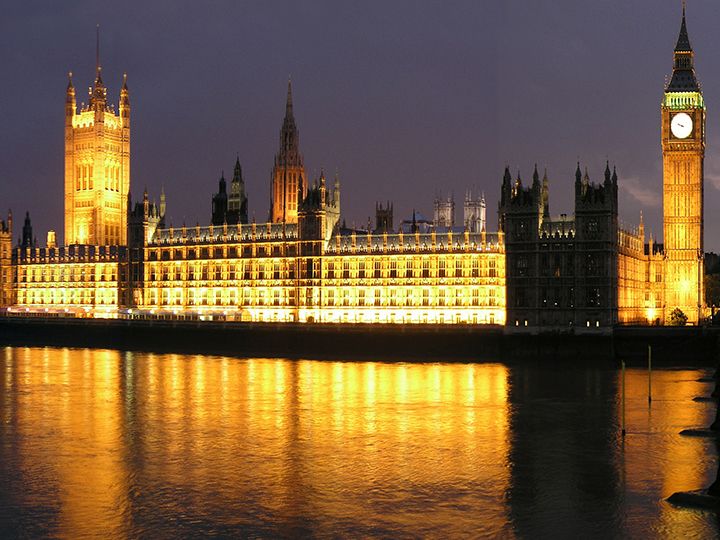