The post Brexit economy: what you need to know

Referendums the ‘Nuclear bomb of democracy?

We had the privilege of meeting with Mark Berrisford-Smith, Head of Economics for HSBC UK Commercial Banking, at an event in Coventry last week (many will remember him speaking at the UBT finance seminar in 2012).

As well as giving us an excellent update on the post Brexit global and UK economy, we spoke personally with Mark, and gained some exceptional insight into the current state of the economy.

Mark aptly described referendums as the ‘Nuclear bomb of democracy – it takes a long time to clear up the mess!’ – I think we’re finding this is all very true!

But despite the shock of Brexit, general uncertainty and exchange rate changes, he did have some positive things to say about the UK economy!

Here are some of the key points we learnt:

Slowdown but no recession expected in 2017

Despite the general uncertainty, Mark told us that while the expectation is that the economy will slow down in 2017, there’s no expectation of a recession.

British consumers are still spending at a healthy rate, with strong growth of 1.3%* in September, although this may change with real incomes being impacted by increased inflation.

Inflation is low, but set to increase

With low inflation and low interest rates over the past couple of years, Mark made the comment that compared with the high interest rates and inflation of over 20% in the 70s, we really don’t know we were born – ‘it’s a pretty good time to be in business really’.  But with the changes in exchange rates, it is expected that inflation will increase to between 3 - 4% by the end of 2017 (September 16 inflation figures published since tell us inflation was 1% in September*).

Interest rates are at a record low of 0.25%, and there is a possibility of a further cut in November.

In summary, our message is to be aware of the potential future changes in exchange rates and inflation, at the same time as staying positive and taking advantage of the low interest rates to make the best of the opportunities that there are right now!

The Autumn Statement by the Chancellor on 23rd November 2016 promises to be an interesting statement setting out the government's response to the changes in the economy - so look out for our Autumn Statement summary on 24th November!

Please note – This report is provided for information only.    No action should be taken without consulting detailed legislation or seeking independent professional advice.   Therefore no responsibility for loss occasioned by any person acting or refraining from action as a result of the material contained in this report can be accepted. 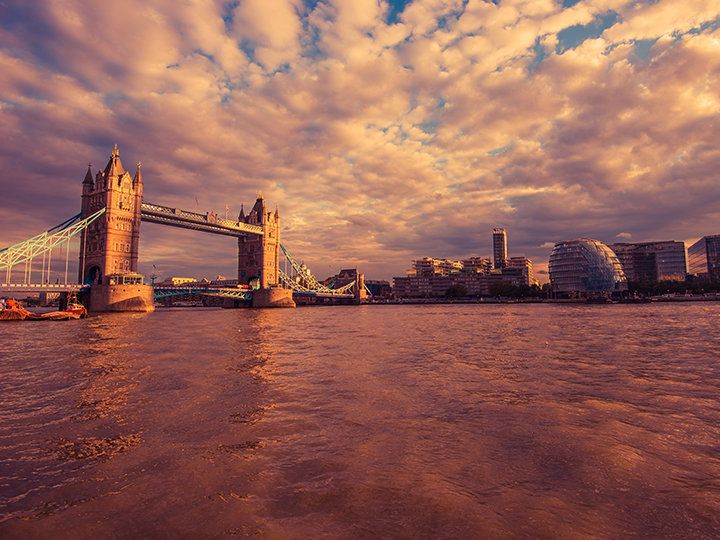 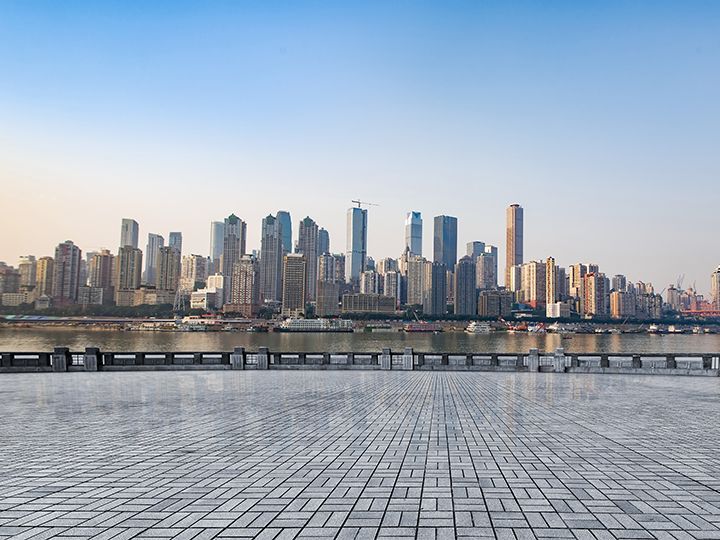 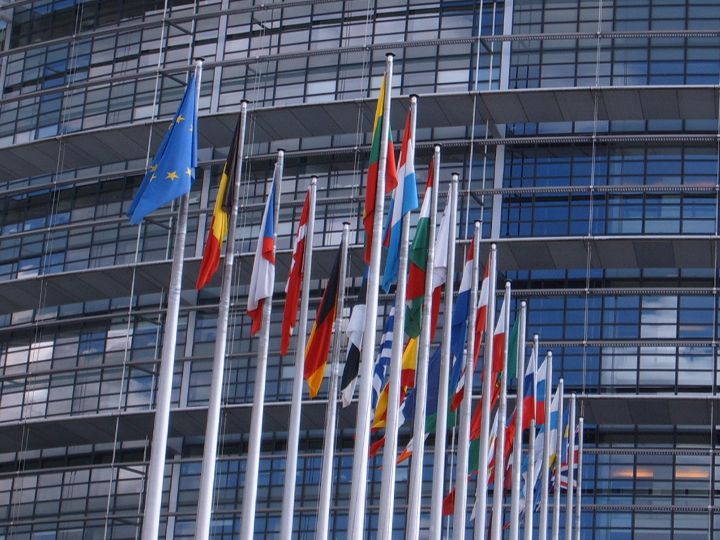 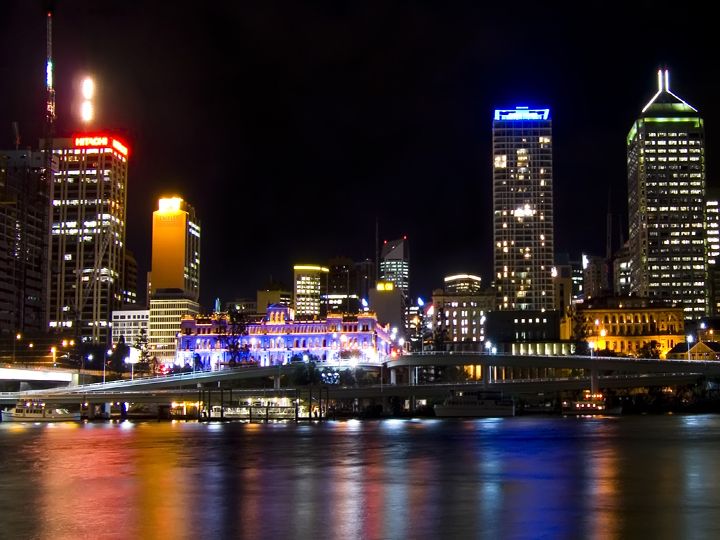