Partnerships affected are essentially those with a mix of corporate and individual members – after April next year the new rules will mean the majority of the partnership’s profits will be taxed at personal rates of up to 45%, plus 2% NICs, instead of the lower corporation tax rates of 20-21% for accounting periods starting from April 2014.

Businesses who have recently restructured to take advantage of this formerly tax-efficient strategy will need to act now to rethink the structure from which they operate, so they can continue to enjoy the lower corporation tax rate

HMRC’s concern was the loss of tax revenue through the use of companies to absorb most of a partnership’s profits, which are then taxed at lower corporation tax rates.  The new legislation will reallocate most of the profits in such situations to the individuals who benefit from these profits, so that they are taxed largely at higher income tax rates.  The maximum permitted profit share to a company will be the equivalent of interest at commercial rates on the capital it has in the partnership.

Will These Changes Affect Me?

If your business trading entity is a partnership and the partners (or ‘members’) consist of some individuals and one or more companies, then it is likely you will be affected by the new legislation.

What Should I Do If I Want To Continue To Get The Benefit Of The Tax Savings?

There are a number of alternative structures which will definitely not be caught by the new legislation but offer similar tax advantages – in some cases even better!  If you are interested in looking at other options, feel free to contact us at clientcare@oldfieldaccountants.co.uk and we will be glad to discuss this with you. 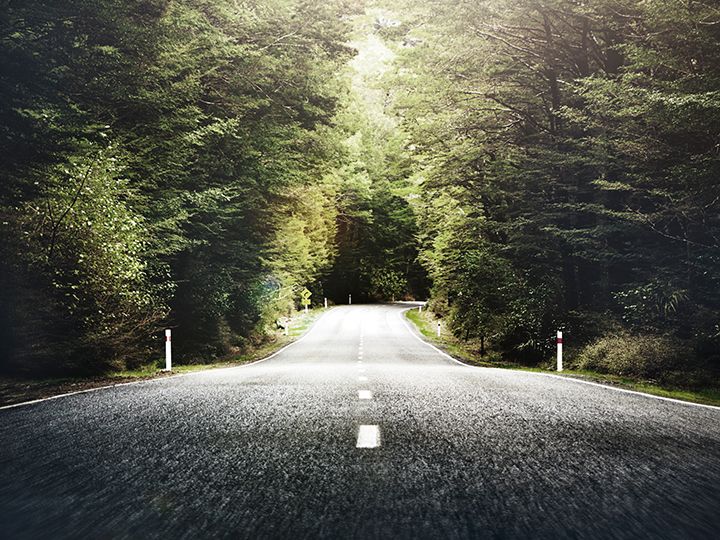 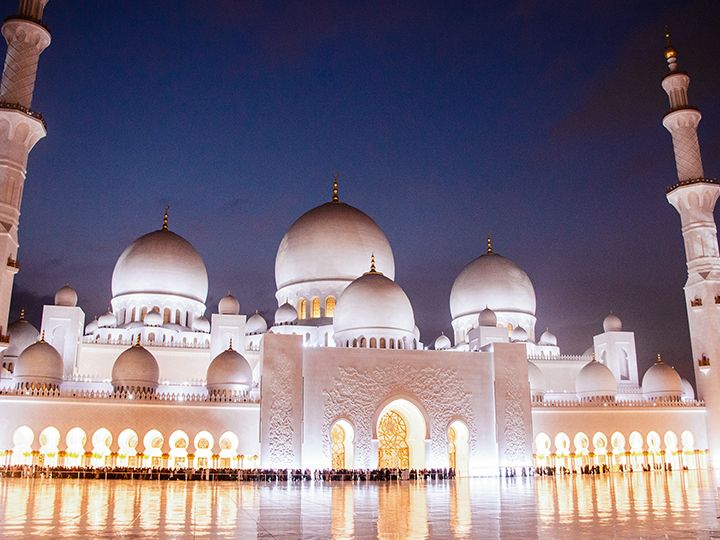 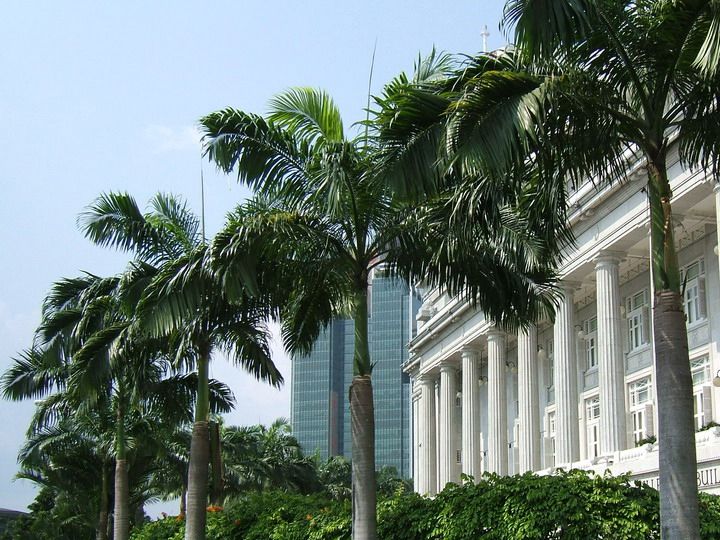 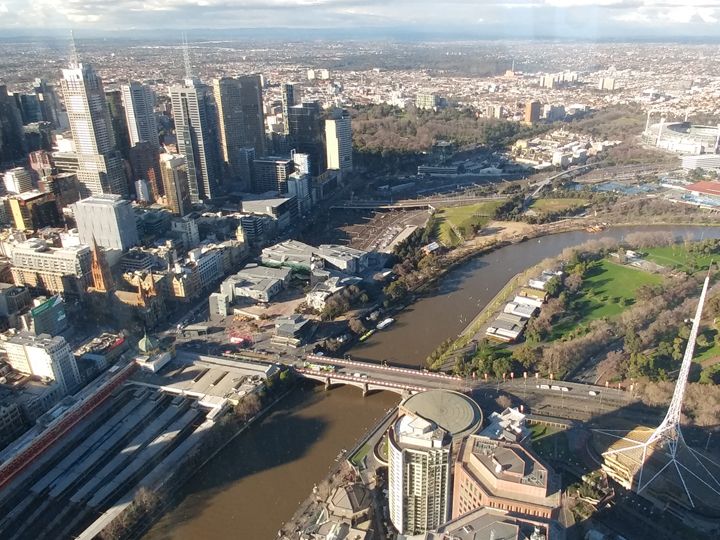